Featured Game: Super Mario Flash 2Super Mario Flash 2, sequel of Super Mario Flash, is what a sequel should be, the same with more stuff:D. Now based on Super Mario World,the game include: vertical scrolling, two layers of tiles, Auto-scrolling levels, Movable layer 2 (screenshot 5) and Water Mode level.SMF2 contain more types of collisions than SMF: ledges, water tiles and different kind of slopes. Mario has also more moves, he can:swim, slide, climb on vines, walk on walls and fly using his magic cape (feather). Mario can carry objects like a koopa shell, a springboard or the pow switch.Yoshi is also present to help Mario to deal with way more types of monsters than the first game. The world map is back with a SMW look, you canunlock the four hidden switch palace. Super Mario Flash 2, of course, also includes an in-game level editor which allows you to create your own levelswith powers ups, tiles, monsters and platforms.

Note: you can save and share your levels using level codes generated by the game. The game also use theflash player to run into your browser, so make sure you have the latest version installed. 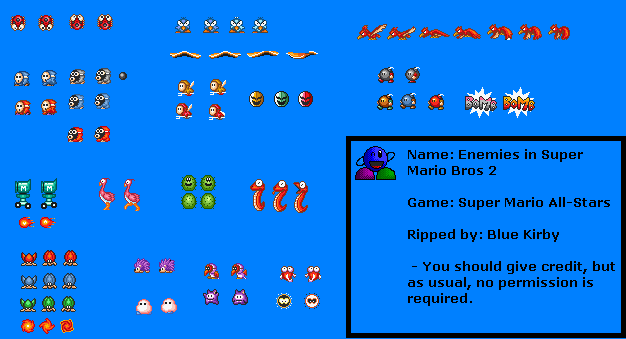 Super Mario Flash 2 is similar to the original SMF, but it runs on the SNES title, Super Mario World's, engine. It is a great homage to the great SNES title, and I recommend you give it a try!