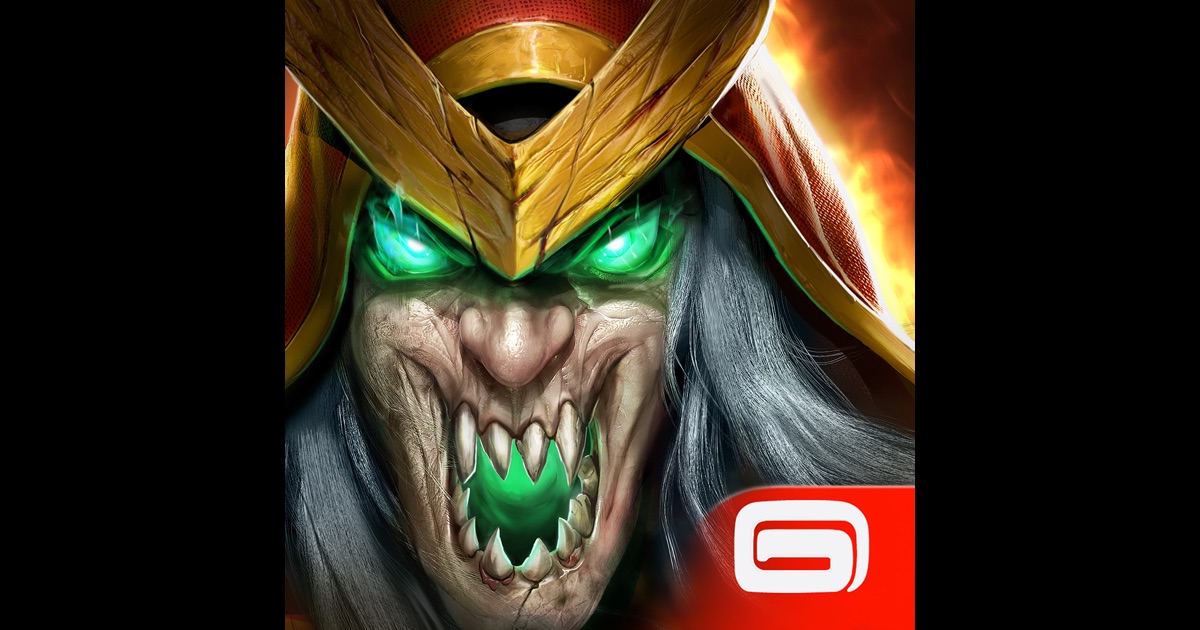 The game is addictive if played the right way, the quest driven progression makes sense in this case. Only the instant quests can get annoyingly repetitive if playing multiple characters, as some take awhile. Liking the crafting and the whole heritage weapon fusion system (a la Dungeon Hunter 5 hehe), great way to extend the use of a weapon. Story seems great, personally did not play the first game, but apparently don't need to. Since launch day the game had minor hiccups like freezing and disconnects, but those problems seem to be gradually going away (I'm playing this game a lot!).

Finally each area/zone seems unique and has its own stuff to do, when you don't want to PvE, you can solo a dungeon to get exp and various items. Top it off with daily rewards and it keeps you coming back!

Overall great game, sorry for long review. Gameloft dropped Windows players like a hot rock on April 26th, 2016. After an update in January which introduced many bugs, they continued to update and patch iOS/Android Platforms. They also offered an update to those platforms that offered new content in late April. The whole time between those updates, Gameloft would not respond to any inquiries about fixing the windows version. Do not play this game or any other Gameloft game and especially, if you do play them, DO NOT spend any money on them, it will be wasted if you play on Windows platforms.

Submitted on 6/5/2017 Review title of UnknownPlease fix this issueever since I got this game I've been playing it religiously for about a month. But now I'm having some probs. Every time I open the game it stays stuck on the loading screen. It loads to 100% and that's it.

Please fix this issue. Submitted on 6/8/2017 Review title of isaiahBest Game EVER!!!This is even better than the 1st one, although there are some negatives, like there's no more mounts, and not as many designs as there where in the 1st game for your avatar & the max level is decreased. The positive things about this one is that there is better graphics & more weapons, and 1 new race & class. If you're a geek, or if your looking for a way to kill time, than this is the game for you because I can not stop playing this, IT IS AWSOME!!! This is just like world war craft BUT BETTER!!!

It is the best game ever! One hint is that when you 1st play it, it's pretty glitchey, but after you're 1st day of playing it, it's fine:p. It's even an easy level game, and that's one of the reasons I love this game. In the new update, every time I move or turn the camera, my player stops and freezes until I stop moving the camera. You got to fix this!

Don't know what else to say ('.' )/, so other than that, IT IS THE BEST GAME EVER!!! Seven knights gameplay. Submitted on 3/10/2017 Review title of UnknownSo much potential!Gameloft, you guys are known for your impressive gaming, and you have a following for O&C, but if you don't move quickly on updating O&C2, then you will continue to lose said following.

I really enjoy this game, quite a bit, but it needs so much work in ironing out its many kinks. Just to name a few, once you use a name, should you decide to reroll, the name will no longer be able to be used. Also, content.

Customizations are incredibly limited, and as are choices in classes/specs. Ranger is strictly ranged, no assassin.) I hope devs are working behind the scenes to deliver, otherwise it appears GL has abandoned this project, and are just collecting in residual In-App purchases. Submitted on Review title of UnknownWith great potential comes great screw upsSo as the title suggest the fame has amazing potential and in my opinion a fun time killer. That is if you want your time being killed on waiting. For me the game was not slow it was tedious and not very coordinated.

Don't get me wrong I'm not deterring people from trying this game. It just won't suit everyone play and personality style. For instance if you are a low level such as 5, you may only speak in global chat every 10 minutes. I feel that should be changed, but hey what's one mans opinion right game developers, anyway the graphics are not bad for what the game itself is and what stress it puts on your tablet or smartphone.

And the quest and game play are totally unique. There is also a vigor bar in the game that, from what I have learned and this may be false, allows you to play a certain period or turn in so many quest in a day I'm not sure. I could see why this would need to be implemented. However, it does not suit this game. But y'all have fun playing, it is a good one.