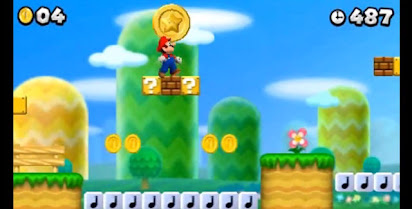 Guide Contents.★ – Secret ExitSoda Jungle-Airship – All Aboard!Drop under the first spinning platform and run through the right wall to find the first Star Coin in a hidden area.As you are hopping along the spinning platform above the open sky, hop onto and defeat the second Sledge Bro. To grab the Star Coin it is hiding.Right at the end of the level is a big wooden crate that hides the third Star Coin inside. Ground pound it to smash it. Soda Jungle-1 – Giant Swing-AlongEarly in the level you will come across two Gargantua Red Koopa Troopas. Don’t kick the first Koopa Shell, and instead kick the second Koopa shell to the left. This will hit the all the blocks, sprouting a beanstalk that takes you to a Coin Heaven with the first Star Coin.Three Giant Pirahna Plants hang above the second Star Coin.

In your Super form, ground pound the blocks to reach the Star Coin.Just after the second Star Coin is a Gargantua Red Koopa Troopa. Kick the shell to the right and follow it as it takes down enemies and snags the third Star Coin.Soda Jungle-2 – Dancing Blocks, Poison Swamp ★As you are hopping across the dipping brick blocks, jump and grab the first Star Coin.After the section with the dipping brick block, walk onto the extending branch and quickly grab the second Star Coin.

Alternatively, use the shell of the nearby Koopa Troopa to throw at the second Star Coin. Make sure to wait for branch platform to extend before throwing the shell.This one can be a little tricky. The rings of brick blocks twist quite frequently, so you will need to hop onto the brick block right before the Star Coin and immediately move before the brick blocks do.Ground pound the last set of dipping brick blocks to hit the? Block underneath. A switch will appear on the extending branch that will form a row of brick blocks leading to the pipe hiding behind the roots. 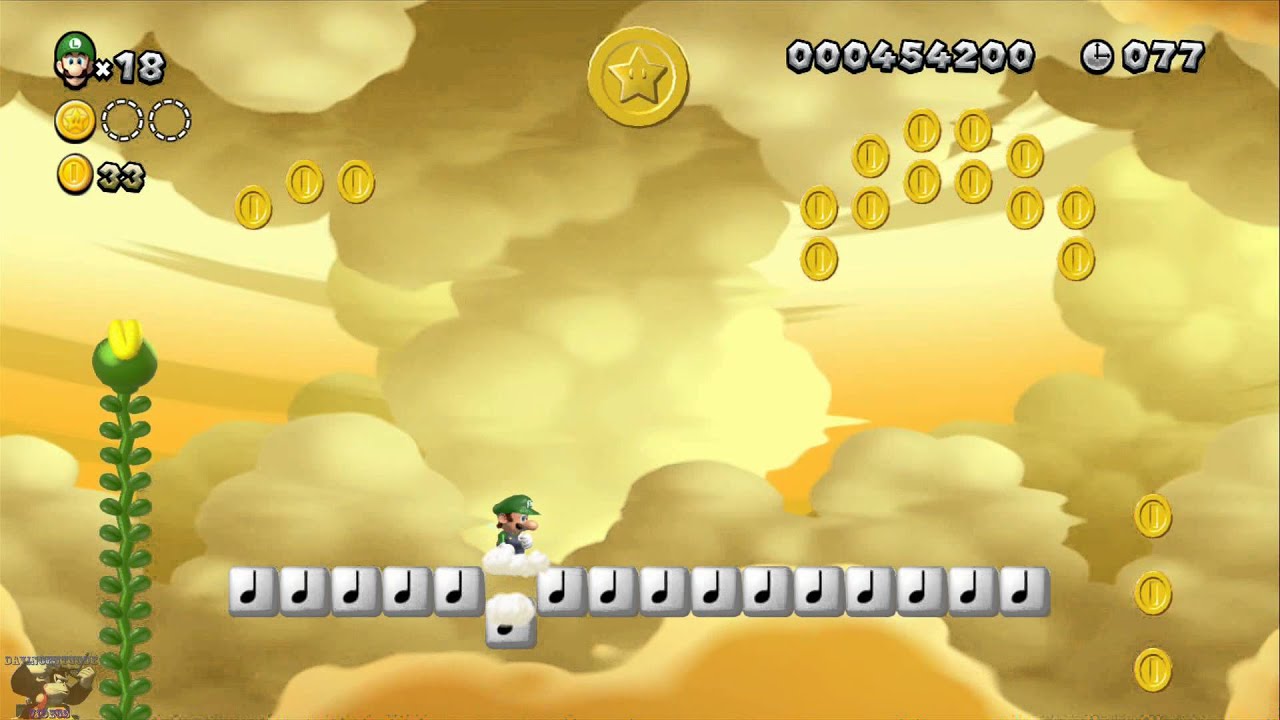 The pipe will lead you to the secret flagpole.Soda Jungle-3 – Heart of Bramball WoodsA P-switch hangs above a single Bramball. Bounce off the Bramball and hit the switch. Run under and past the giant? Block and begin hopping across the Bramballs in the poison water. The first Star Coin will be at the end.Just after the first Star Coin is a Bramball guarding the second Star Coin.