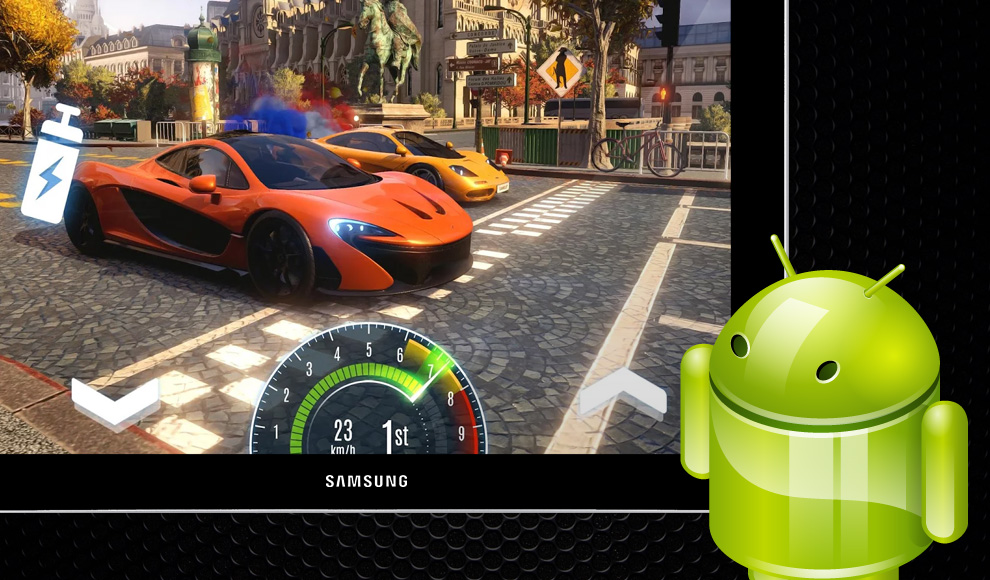 The PC demo for Heavy Rain is finally available on the Epic Games Store and we’ve decided to test it in order to see how Quantic Dream’s first modern-day PC title performs and looks on the PC platform and share some 4K screenshots on the highest graphical settings.In order to capture these 4K screenshots, we used an Intel i7 4930K (overclocked at 4.2Ghz) with 16GB of DDR3 RAM at 2133Mhz, an NVIDIA GeForce RTX 2080Ti, Windows 10 64-bit and the GeForce driver 430.64.Quantic Dream has included a few graphics settings to tweak. PC gamers can adjust the quality of Textures, Models, Shadows, Post-Processing AA, Multi-sampling AA, Ambient Occlusion and Reflections. The game can be either locked at 30fps or 60fps, something that may disappoint those wishing to run the game at higher framerates. Still, and similarly to Ubisoft’s games, Quantic Dream has included various screenshots, showcasing what each and every setting does.Heavy Rain ran without any issues at all in 4K/Ultra on our RTX2080Ti. In fact, our RTX2080Ti was merely used, suggesting that the game can run without performance issues on a variety of PC configurations. Similarly, our AMD Radeon RX Vega 64 had no trouble at all running the game in 4K/Ultra.Graphics wise, and despite the inclusion of some PC settings like HBAO, the game does feel like an old-gen title (which actually is).

While the textures appear a bit okay-ish (they are the same textures used in the PS4 remake version), the lighting feels really dated. The character models look great, however, some of their animations aren’t – once again – that special. And while it doesn’t look particularly impressive, it looks and plays better than the PS4 version (I believe this is the first 60fps version of Heavy Rain as the PS4 version is still locked at 30fps) so this is by definition the best version of the game.What’s also great here is that Quantic Dream has translated the PS4 gamepad actions to proper K&M actions. Heavy Rain plays and feels like a PC game, and I had no trouble at all controlling and executing all the actions via the keyboard and the mouse. This is something that some PC gamers will appreciate and the game can switch to gamepad icons as soon as you connect a controller.All in all, it appears that the PC version of Heavy Rain will be solid. The game does not require a high-end PC system and plays wonderfully even with K&M. The only downside is the presence of the Denuvo anti-tamper tech and the fact that it’s exclusive on the Epic Games Store (my guess is that it will come to Steam one year after the Epic Games Store release).Enjoy!

The Heavy Rain PC Demo will include two of the chapters from the main game, similar to the PS3 demo. Players will be able to step into the shoes of both Norman Jayden, an FBI profiler helping local law enforcement with the Origami Killer case, as well as Scott Shelby, a private investigator hired by families of past victims to find their killer so that justice may be served.The 45-minute long PC demo will showcase the improvements that the PC version of Heavy Rain brings to the table. These include 4K resolution support, widescreen compatibility and the ability to run at 60FPS.The Heavy Rain PC demo comes out one month before the official PC release date of the game, which is scheduled for June 24.