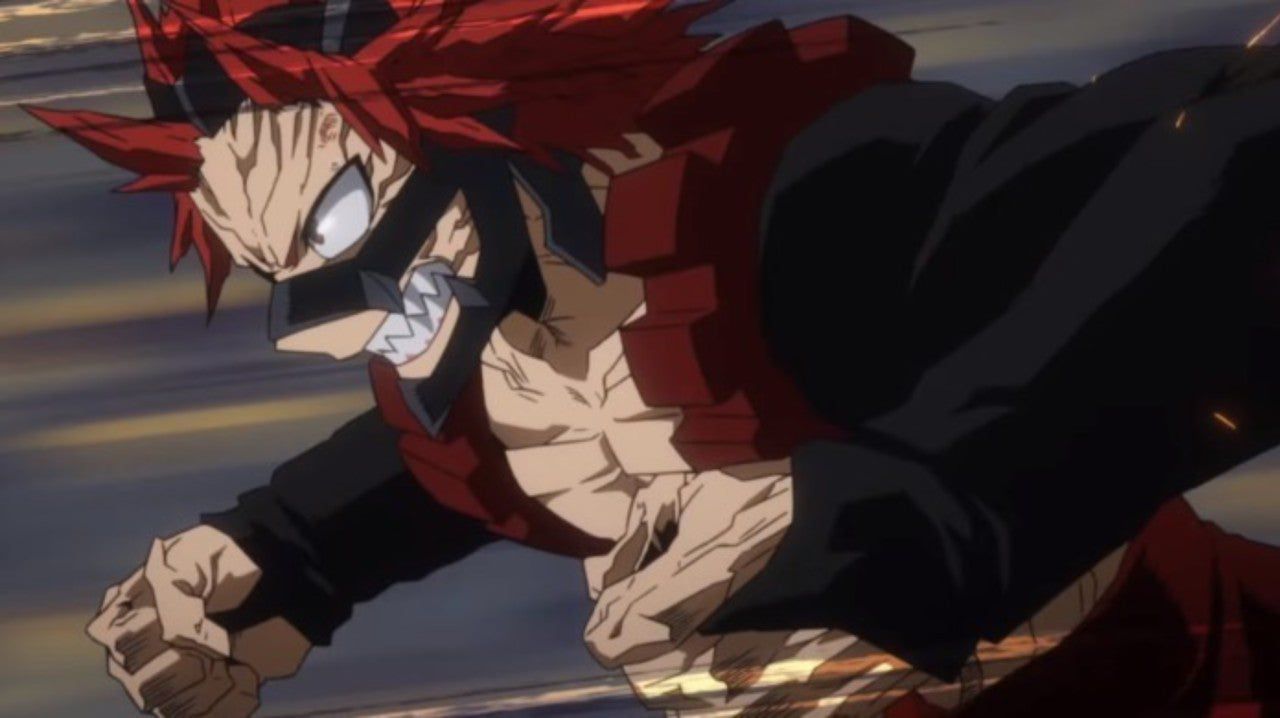 As you might recall, last year brought the news that Costume Quest, developer Double Fine's delightful trick-or-treaty Halloween RPG, was to be turned into an animated TV series. That's still a thing that's happening - and if you need further proof, it now has an opening title sequence!

Costume Quest's TV adaptation is the work of Frederator Studios (also responsible for Adventure Time and Netflix's Castlevania), and is scheduled to air on Amazon Video next year.

Costume Quest. Legions of supernatural monsters are planning to invade Auburn Pines on Halloween night, and it's down to a group of twelve.

Unsurprisingly, it doesn't sound like the show will doggedly adhere to the (very slight) stories told in Double Fine's original Costume Quest or its 2014 sequel, but the fundamentals are more or less the same. According to Cartoon Hangover, the TV series 'stars four kids facing off against the dark forces lurking in the shadows of their sleepy town of Auburn Hollow.'

'They must learn to use their imaginations to unlock the magical powers built into their homemade costumes,' says Cartoon Hangover, 'and save the universe on a night where monsters reign.. Halloween'. And here's what the show's main title sequence will look like:

Occupy white walls game mmo. If anything, it seems a tad darker than Double Fine's wonderfully nostalgic originals, with some appropriately ghoulish monsters and some appealingly silly costume transformations.

There's no additional word on when we might see the finished series, beyond that vague 2019 release date, but this briefest of new looks certainly shows plenty of promise. Now, Double Fine, how about that Costume Quest 3?

Trick, treat and pick a fight with villainous dental soldiers in Costume Quest 2, the sweet sequel to Double Fine’s hit original, Costume Quest, that turned fans of all ages into candy obsessed crusaders. This inspired RPG adventure includes a range of new features and gameplay improvements to double the amount of mischievous fun. Explore spooky time-traversing landscapes, don adorable new costumes that transform into powerful Hallo-warriors, and collect even Creepier Treat Cards to wield in combat against a legion of hygiene obsessed baddies. Only heroic siblings Wren and Reynold can save Halloween forever!Show More.

Submitted on 4/11/2017 Review title of Den HiroshiA Halloween TreatThe sequel to an endearing rpg, the world gives you a sense that you've been transported into a 'Tim Burton's' childrens movie. The gameplay is simple yet strategic and offers the player the ability stretch their minds through enjoyable, if not a little tedious puzzle solving.

Customization allows you to choose from a small amount of costumes which would deter you in most rpg's but seems to make sense considering the style and audience (very child friendly). The monetary candy is joyful yet at times seems to have limited uses and the items you buy tend to be irrelevant at times. However; despite the limitations, this short yet fun couch rpg is worth the small fee required.